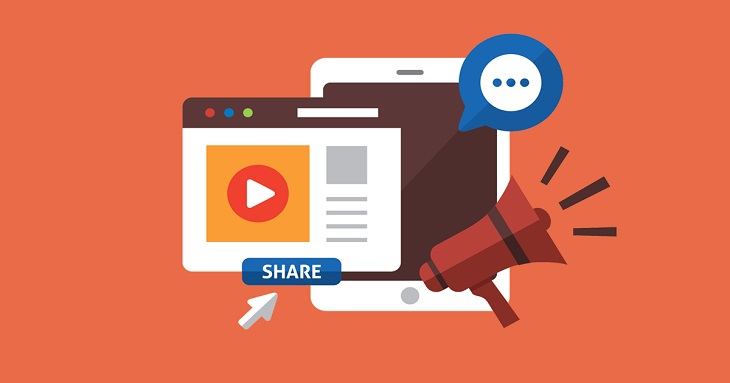 “Libre Not Gratis”, free as in freedom of speech and not as in free beer, a freedom to use, understand, modify and share the software. The freedoms that I really care for made me to take up this initiative of creating a Club called GLUG MVIT at our college. 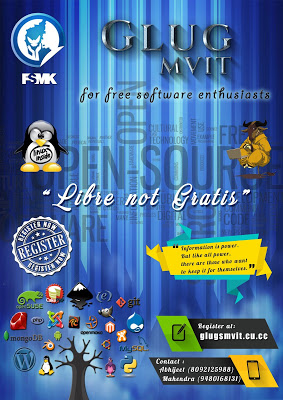 To start with our college had many other clubs like Developer Students Club, Mozilla Club, etc. But lacked a club that would support, teach and promote free software. Even though more than 80% of the software that is being used by the tech industries today are basically free softwares like Python, MongoDB, and Django to name a few. During the FSMK Camp-16, Mr. Rakesh had given me the brief overview about GLUG and encouraged me to start up a GLUG in our college too. Once the camp was over, I didn’t stop there. The real journey began from there onwards. I met various people and student friends from various places and started speaking about free software. This continued in our college also. I met many juniors who were really interested in free software and wanted to be the part of this new culture. So the foundation for GLUG MVIT was almost ready. Once I had the required human resources, the next very important thing is guidance. FSMK has been very supportive thought this journey starting from motivating me until monitoring such that all the events go on very smoothly. So as directed by Mr. Rakesh we planned to have a official inauguration of GLUG MVIT on 17 August 2016.

So the basic action plan was almost ready and the next step was to put this plan into force. So I met our HOD Prof. Dilip K Sen, and the way he supported me to take up this venture was mind boggling. He assured me to give full support and necessary help in bring this club to life and sustaining it in the long run. I should not forget to mention the support from the principal, staff and management of Sir MVIT in all our endeavours. Mrs. Sheela S. Kathavathe, Associate Professor, CSE department, was more than happy to help us by being the faculty in charge for this club.

The next task was to organise the group of core members of GLUG MVIT team, so I started going to each classes and spoke about the club and asked for volunteers. The response was overwhelming, and got around 10 volunteers who were really interested to be the pillars of this club. So each of them took the responsibility of a task ranging from poster design to advertisement.

The most awaited day was finally here! Mr. Karthic Rao was the speaker for the inaugural session.

This is what some of the participants and volunteers have said:

The inaugural event of GLUG (GNU LINUX USERS GROUP) MVIT, a club for free software enthusiasts was held on 17th of august. The event included talk by the venerated speaker Mr. Karthic Rao. Mr. Rao is a founding member/open source contributor of Caddy project. He is also a software consultant for Minio.io, Palo Alto, California. Not only is he a tech blogger and an open source contributor but a musician as well. He has also been volunteering for FSMK (Free Software Movement Karnataka) for over seven years. FSMK is a non-profitable organisation working for spreading free software and its ideals. The event kicked off with a brief introduction to the speaker. Mr. Rao kept everyone captivated with his talk on open source. He started with giving examples of free software such as Python, VLC media player etc. He then proceeded on to talk about relevance of free software. Free software has become the foundation of a learning society where we share our knowledge in a way that others can build upon and enjoy. Proprietary software denies users of this freedom and benefits. Linux, Wikipedia etc. are all inspired from the idea of open source. Their source codes are available to the masses to change and modify freely.

We were graced by the presence of our beloved and cherished principal Dr M.S Indira and our much loved HOD Prof. Dilip K. Sen of CSE department and Dr P Vijaykarthik of ISE department. Prof Dilip Sen also spoke on the advantages of open source over closed source and thanked Mr. Karthic Rao for enlightening the students with his insightful take on free software. By the end of the event everyone left with a broader perspective and better hold on open source. The event was surely one of a kind. 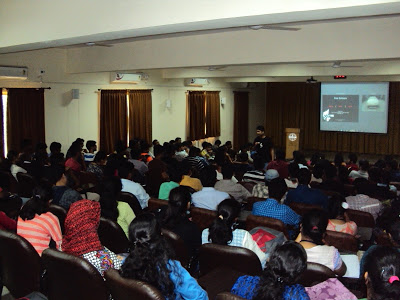 The inaugural session of the GLUG MVIT (GNU Linux Users Group) was launched on 17th August 2016 by our esteemed principal Dr. M S Indira and the head of the department of both Computer Science Engineering and Information Science Engineering in a hall packed with free software enthusiasts. The key speaker for the event was Mr. Karthic Rao. He is an open source contributor and a volunteer for Free Software Movement Karnataka (FSMK) for the past 7 years. He is a part of team Minio, an object storage server and a contributor/performance engineer for caddy project, a web server. He shared with the audience his experiences and his strong belief in free and open source software. Through his insightful examples everyone was clear on the concept of free software, that “free” did not necessarily mean free of cost but the freedom to download, modify, use and distribute software. He also shared his experiences at FSMK, projects he is currently working on and encouraged everyone to contribute to open source projects. The session did not remain one sided but was highly interactive thanks to the great response and involvement from the audience. Post his talk, the objective of Glug Sir MVIT was made clearer. It will be regularly organizing workshops, seminars and mostly conducted by active members of the FSMK. Students were also encouraged contact one of the members of FSMK through Glug for guidance and work on open source projects. We also aim to host hackathons every month where new ideas will take shape. This event came together only because of the many volunteers. With every little bit being put together like pieces of a puzzle. The poster designed by Vishnu, Abhijit, Jubin, Mahendra and Vishnu who organised the overall event, Jahnavi and Alphy who delivered the welcome and thank you address and Veeresh who outlined Glug for everyone. Most importantly none of this would have been possible without the support of FSMK. Now, with the encouragement of the faculty and keen interest and enthusiasm of the students, Glug Sir MVIT is officially ready to roll. 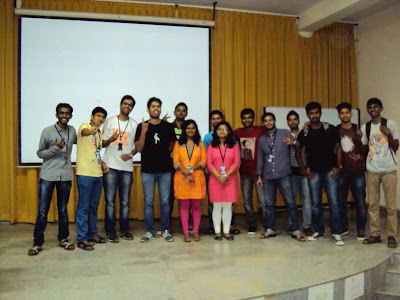 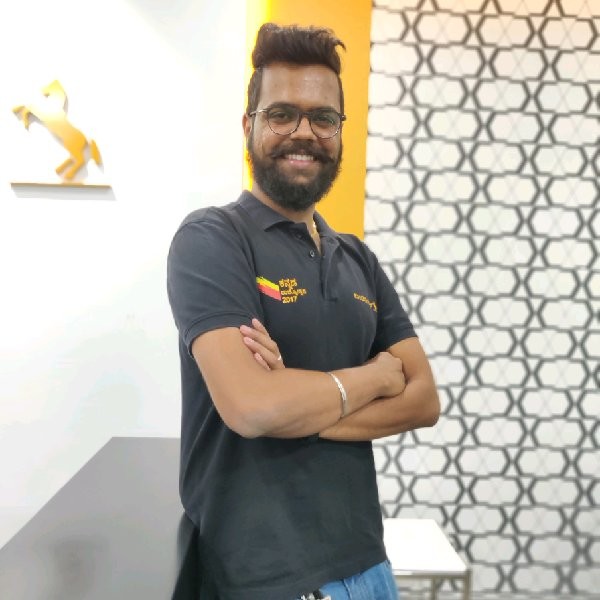