Powerful things you can do with the Markdown editor 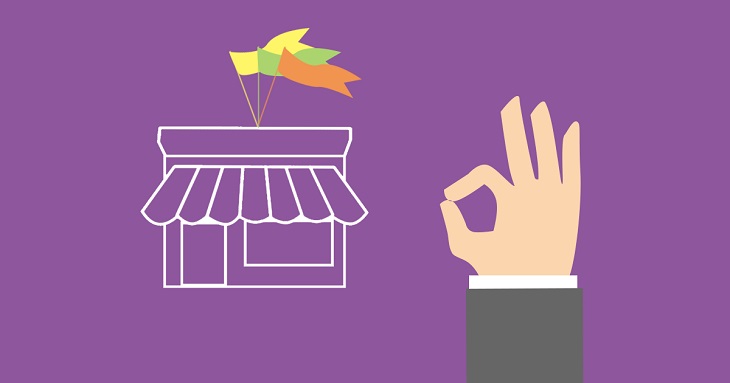 There are lots of powerful things you can do with the Markdown editor. You’ll want to be actually editing this post as you read it so that you can see all the Markdown code we’re using.

You’ll find this post in your _posts directory. Go ahead and edit it and re-build the site to see your changes. You can rebuild the site in many different ways, but the most common way is to run bundle exec jekyll serve, which launches a web server and auto-regenerates your site when a file is updated.

To add new posts, simply add a file in the _posts directory that follows the convention YYYY-MM-DD-name-of-post.ext and includes the necessary front matter. Take a look at the source for this post to get an idea about how it works.

As well as bold and italics, you can also use some other special formatting in Markdown when the need arises, for example:

There are two types of code elements which can be inserted in Markdown, the first is inline, and the other is block. Inline code is formatted by wrapping any word or words in back-ticks, like this. Larger snippets of code can be displayed across multiple lines using triple back ticks:

Another way to insert links in markdown is using reference lists. You might want to use this style of linking to cite reference material in a Wikipedia-style. All of the links are listed at the end of the document, so you can maintain full separation between content and its source or reference.

Check out the Jekyll docs for more info on how to get the most out of Jekyll. File all bugs/feature requests at Jekyll’s GitHub repo. If you have questions, you can ask them on Jekyll Talk.

Perhaps the best part of Markdown is that you’re never limited to just Markdown. You can write HTML directly in the Markdown editor and it will just work as HTML usually does. No limits! Here’s a standard YouTube embed code as an example:

A more comprehensive guide for Markdown syntax is available here. 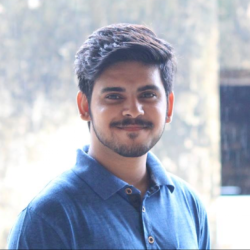